“Your Local Injury Lawyers Since 1985” 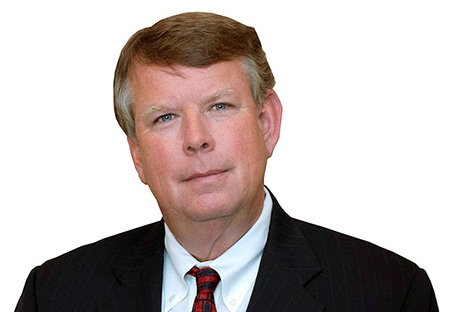 Frederick J. Moore III (Fred) was born and raised in Mobile Alabama and went to Mobile Christian High School where he graduated with honors in the top 10% of his class in 2003. Fred continued his education at Spring Hill College where he was a double major in Political Science and Business Management and a double minor in Pre-Law and Sociology. While at Spring Hill College, Fred was in the honors program and was a member of numerous honor societies including Pi Sigma Alpha, Delta Mu Delta, Omicron Delta Epsilon, and Alpha Kappa Delta. Fred graduated at the top of his class in the business department receiving the President’s award in Business Management as well as graduating magna cum laude in the honors program in 2009. Fred went on to the University of Alabama School of Law where he received his Juris Doctorate degree in 2012. He was admitted to practice law in Alabama in 2012. Fred conducted his first jury trial in November 2013 and secured a jury verdict for $2.2 million for his client who suffered a severe back injury caused by an automobile accident involving a drunk driver.